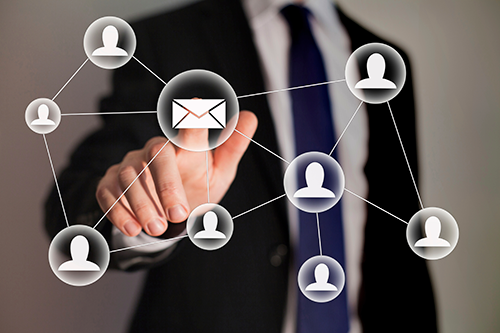 According to the United States Census Bureau – http://quickfacts.census.gov/qfd/states/17/1714000.html as of 2010 the hispanic population in Chicago is 28.9%.  Also according to http://coloquio.com/english/hcities.html Coloquio – Chicago is the 5th largest hispanic market.  Therefore when marketing yourself online through SEO – search engine optimization in Chicago, Illinois you should make sure you use both the English & Spanish languages.  I work out of my home office in Riverside, Illinois and two neighboring towns are Berwyn, IL and Cicero, IL both of which have large hispanic populations.  In addition Chicago is home to the Little Village which according to http://en.wikipedia.org/wiki/South_Lawndale,_Chicago Wikipedia is “Now predominantly inhabited by Mexican immigrants”.

If you would like to learn how your business can become highly visible online for both the English and Spanish languages, contact Dragon Internet Marketing, LLC today!!